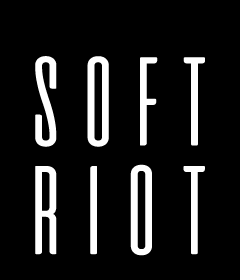 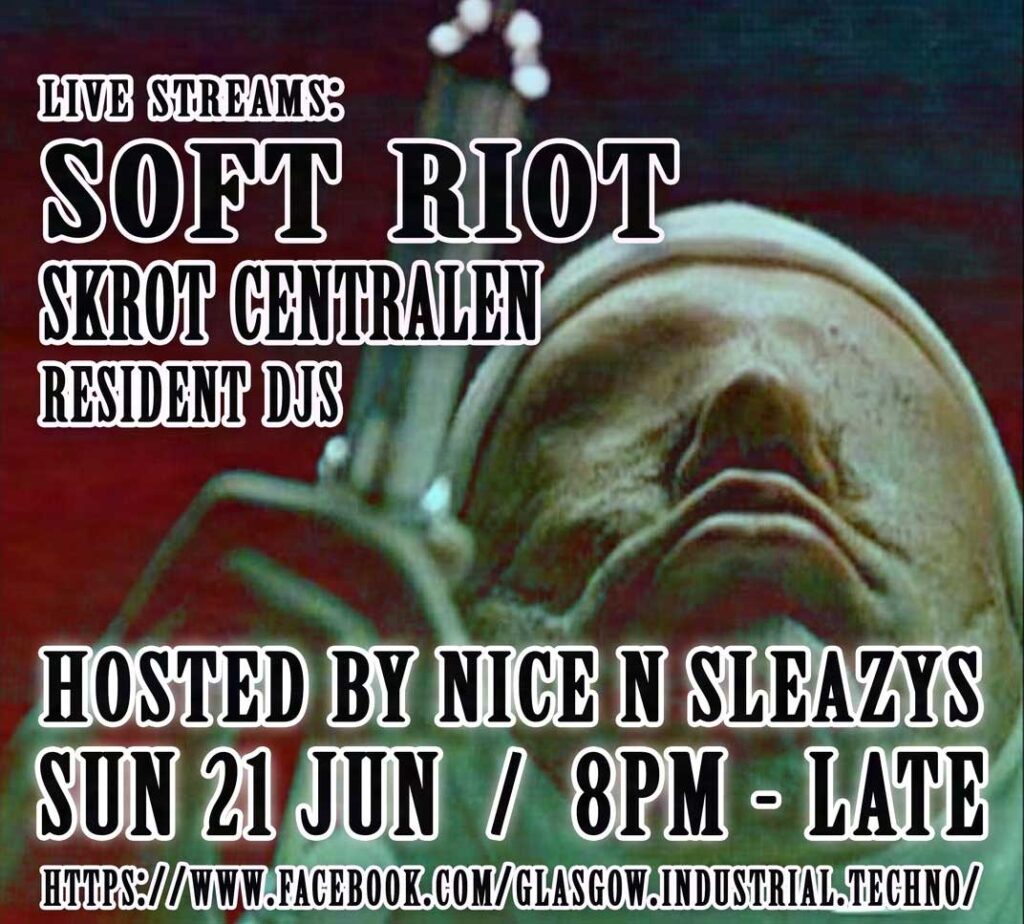 This Sunday I’ll be doing yet another recorded video live/studio performance, this time keeping it local with friends Null/Void, broadcasting out of the well-known Glasgow venue Nice N Sleazy. It’s from 8pm til late this Sunday, 21 June 2020.

It’s no secret that music venues across the world facing serious challenges with the ongoing coronavirus restrictions so they’re doing what they can to keep themselves alive, offering alternative activities such as live streams etc — overall it’s nice to contribute!

I’ll be contributing four songs to this program, along with another live set by the Glasgow/London electronic punk duo Skrot Centralen and of course with the Null/Void DJs offering their solid set of industrial, techno, post-punk and synth selections.

This will likely be the last of such video performances I’ll be doing for a while, mainly as I’m wrapping up a busy eight months of videos and promotion on things and looking to start focusing on writing more material, as well as starting to make some plans to return to playing actual live shows sometime in the foreseeable near future.

So tune on in! You can find out more details on this event below. Tune in!